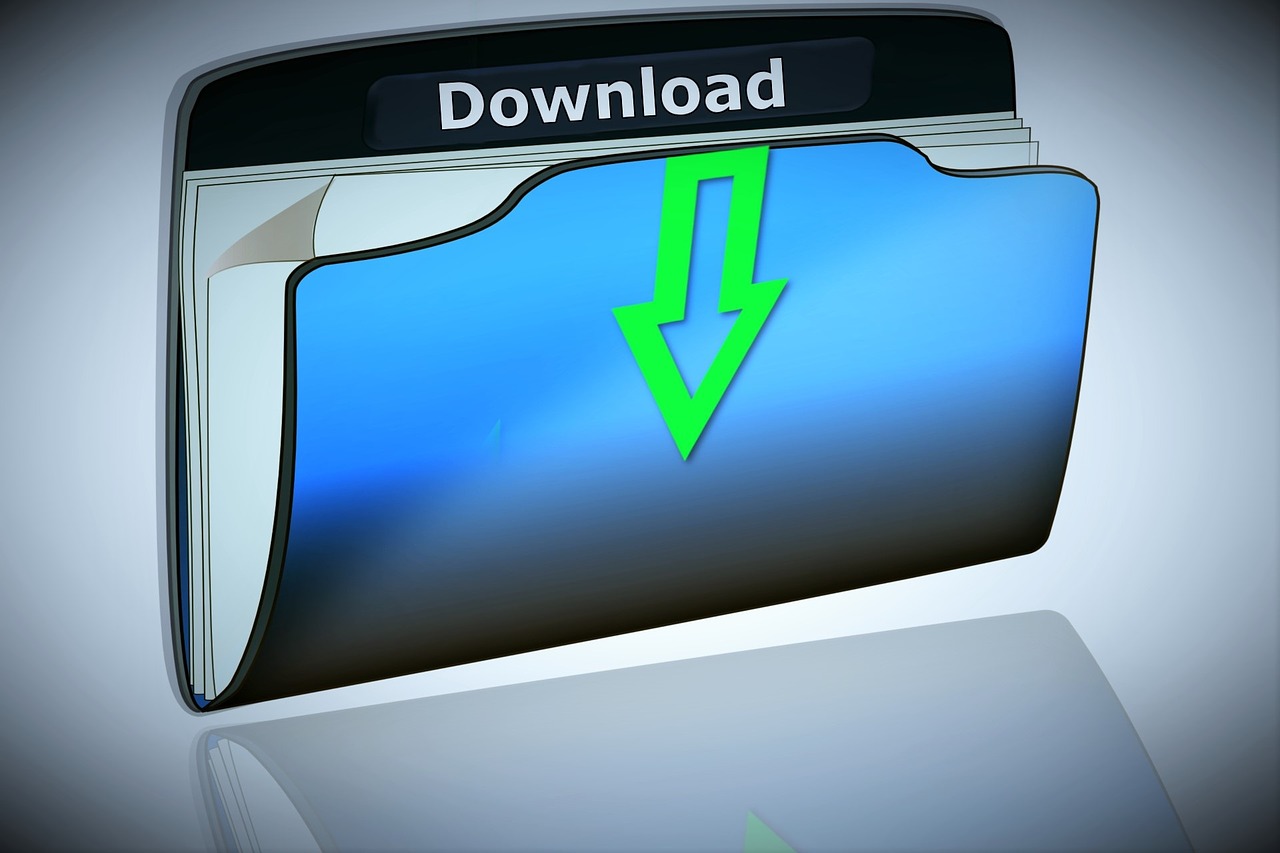 Like many geeks, I'm a bit of a slob. I depend on technology to help me stay organized, not create more chaos and clutter. So I've become increasingly irritated by the web browser downloads folder, that ubiquitous garbage heap for any content you might stumble upon that isn't an HTML page or image. On Mac, whenever I want to view a file, it is stored in my downloads folder before being opened by the appropriate application. The folder fills quickly with files (often very large ones) that I don't want (because I only needed to view them once) or that I do want but can't find because they are lost in a sea of other stuff. On Windows, the situation is a bit different since Firefox (but not Chrome) store files in your temporary folder before opening them. But this is akin to sweeping them under the rug. There are still crudding up your hard drive, only in a less visible way.

Interestingly, Internet Explorer seems to have the best approach to this problem. When I opened a Word document in IE, the URL itself was passed to the app. I gather that Word knows how to open documents directly from the web. I can store the document somewhere meaningful, if I so choose, but I don't have to.

Of course, most apps don't know how to open URLs, in which case IE stores the file to the browser cache. There it is essentially invisible to users and will be cleaned up like any other web content either by expiring or when the user explicitly clears the cache.

All of this raises two questions. First of all, why don't more applications make it possible to open a file from a URL, loading it into memory and only storing it to disk if it is saved by the user? And secondly, why don't other browser use their cache, rather than the downloads or temporary folder, to store files so they can be loaded into apps that don't support opening URLs?