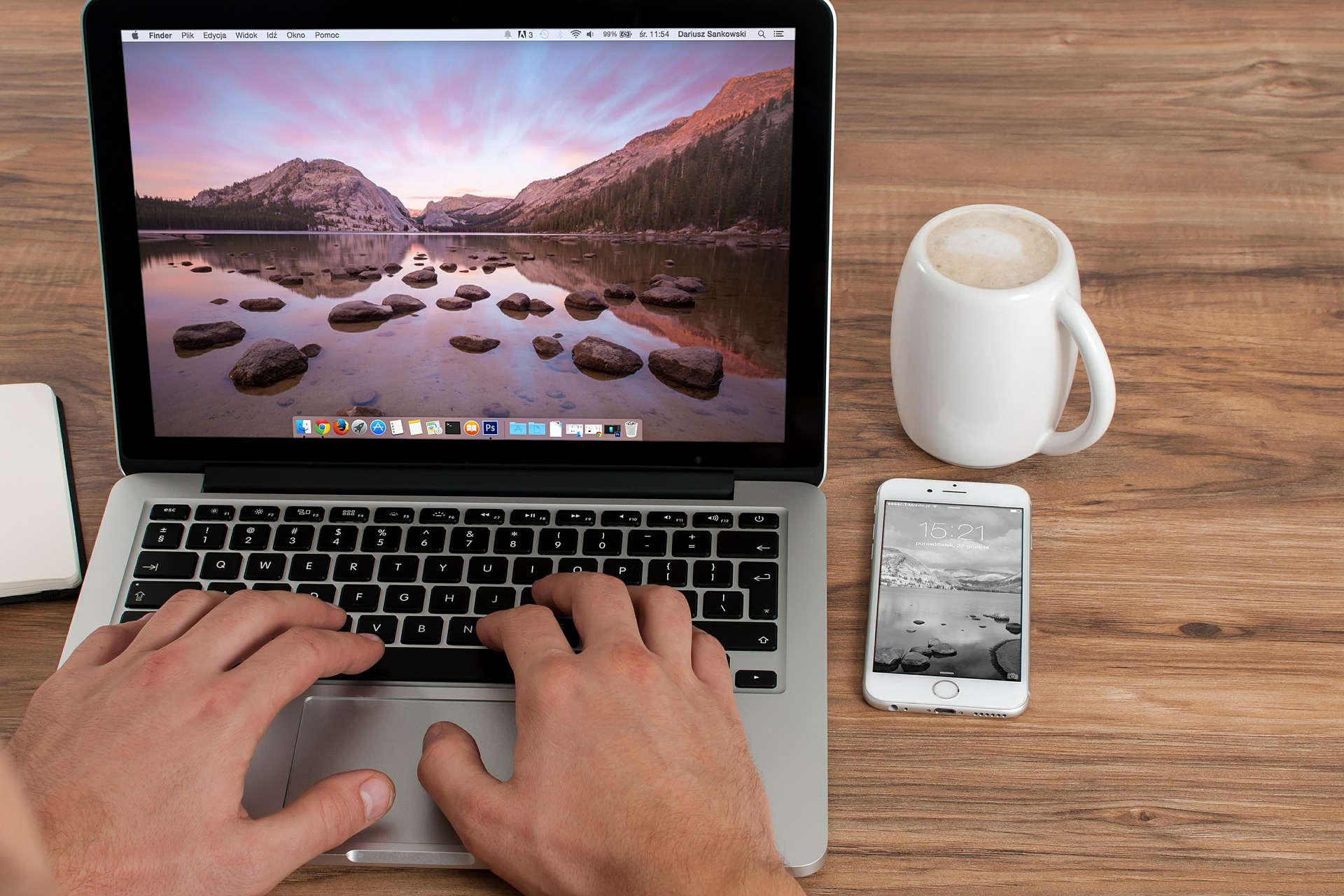 The recent news that Chrome has passed 20% browser market share (according to StatCounter) was impressive for a browser that hit the market just 30 months ago. One subtle point that was hardly mentioned in the tech press is that, as the same narrative was trotted out time and time again (Chrome surging, Firefox holding firm, Internet Explorer in decline), there was nary a mention of Safari. Is Apple's browser just that thing that comes preinstalled on your Mac, or does it have wider strategic significance for the company?

Safari is actually doing pretty well... on the Mac. If StatCounter is to be believed, OS X was used by 6.36% of web surfers over the past three months while 5.04% of users had Safari. According to Stat Owl, share for Safari on Windows has been hovering around 0.5%, so this means that around 80% of Mac users are sticking with Safari and pretty much no one else is using it. Safari will continue to gain share as Windows users switch to Mac and personal computers users switch to tablets and smartphones, but on current trends it will take ages until it is a player in the broader web space. On a personal note, we do a bunch of add-on development projects for Firefox, Chrome and IE every month here at Salsita, but we've received precious few inquiries about Safari and none of these has ever turned into a real project.

There are three broad options for Apple moving forward:

Naturally the most likely path, by far, is the first: stick with the status quo. Apple doubtless believes that Safari market share will take care of itself as iOS slowly takes over the world. Safari 5 (released over a year ago) has mostly me-too features (HTML5, improved performance, extensions). The one true innovation is Safari Reader. Combined with iOS 5's Reading List, it could turn into something revolutionary: a browser tailored towards reading which keeps track of what you are and will be reading and syncs the list across all your devices (imagine if Apple combined this with iBooks and Newsstand to produce a unified reader). If the future of browser is, as I believe, in spinning off more focused applications that use web technologies where appropriate, then Apple might indeed do well to treat the browser as a commodity, spin off Safari Reader as a separate product and look for other products that can be carved off the the browser that have more scope for differentiation.

Salsita is a software development agency specializing in the creation of sophisticated, modern web applications and mobile apps. Our clients range from funded startups developing an MVP to world-famous enterprises such as eBay, SAP and Texas Instruments.

No matter where you are in the planning or production process, we’re happy to help. We’re here to discuss your challenges and plans, evaluate your existing project or even give you some initial consultation.

Sign up for our monthly newsletter chock full of company news, technology trends, and coding insights topped off with a dash of Salsita sauce.

By subscribing you agree to our Privacy policy and the way we store and process your email address.